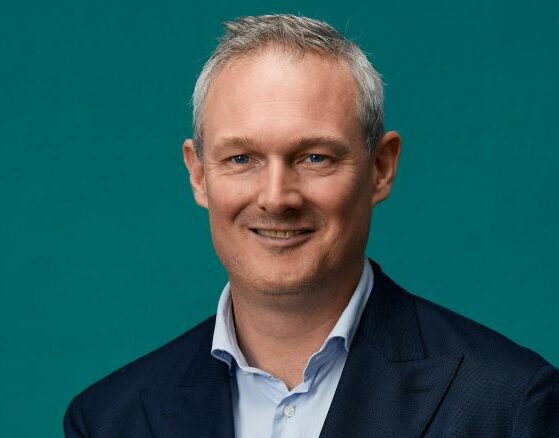 Reuben graduated from the University of Glasgow, Scotland, in 1999.  He obtained his doctorate from the Oxford University in 2007. He has been part of the Wellington Neurosurgical team since 2016 and is a Clinical Senior Lecturer at the University of Otago. He consults in Wellington and the Hawkes Bay.  He trained as an academic neurosurgeon in London, Cambridge, Oxford, in the UK,  Melbourne (Australia), and Vicenza (Italy).  He completed a fellowship in endoscopic pituitary surgery with Simon Cudlip in Oxford before moving to New Zealand in 2012.

Reuben’s subspecialty interests include neuro-oncology, endoscopic pituitary surgery, spinal surgery, and traumatic brain injury including concussion.  Reuben also has a law degree from the University of London and consults on ethical and medicolegal aspects of surgery and medicine.