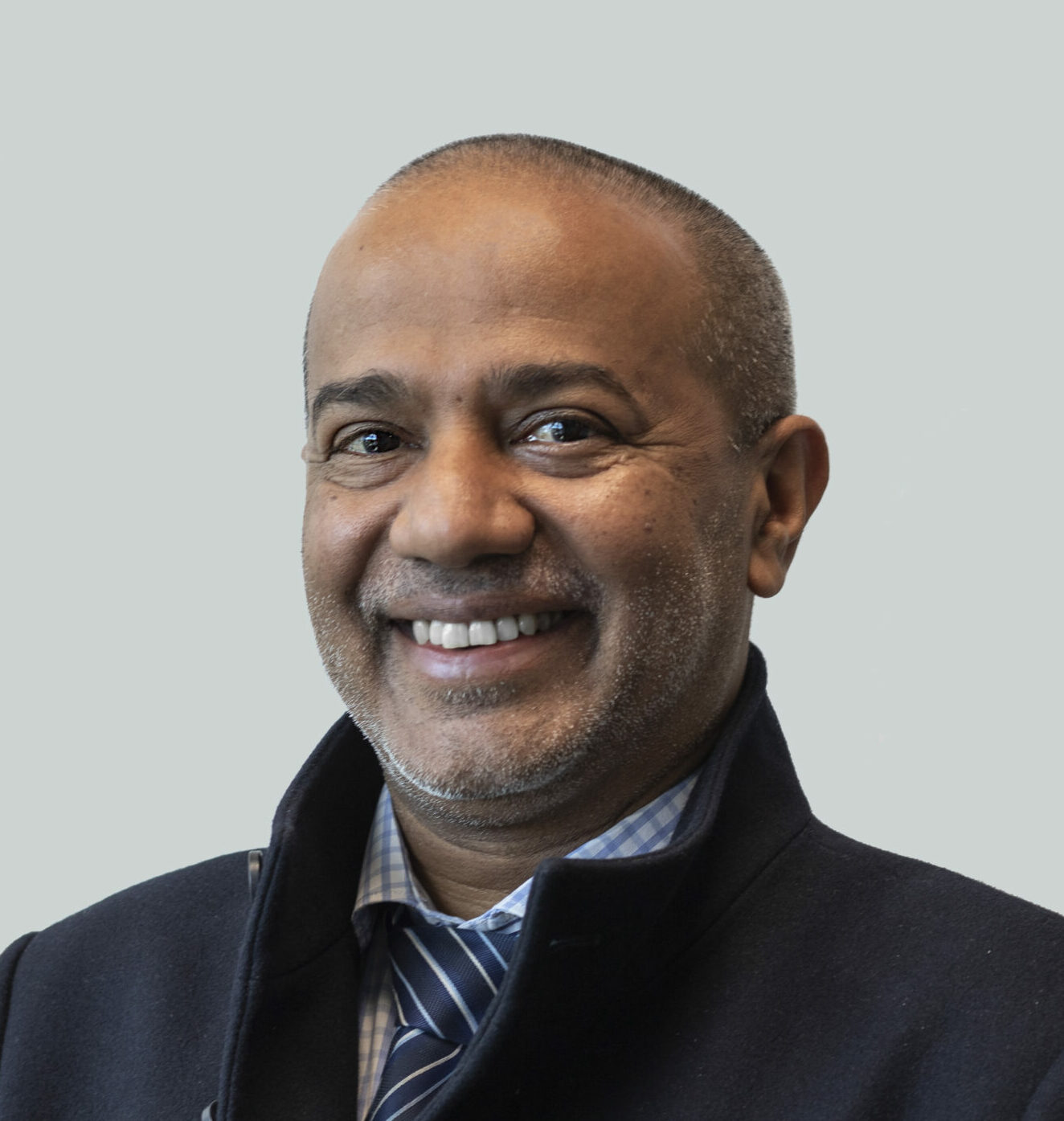 At ten years of age, Agadha emigrated from Sri Lanka with his parents and two younger brothers to Wellington and finished his secondary schooling at Scots College in 1980. He then went on to complete an MBChB at the University of Otago in 1986.

Agadha became a Fellow of the Royal Australasian College of Surgeons in 1998, specialising in Neurosurgery. He undertook his neurosurgical training in Auckland and Melbourne, and during the last 2 years of his neurosurgical training he completed a Doctor of Medicine in brain tumour biology investigating ErbB receptor protein signaling and was awarded an MD in 2005 by the University of Melbourne. He then completed post-fellowship training in skull base and paediatric neurosurgery at the Cleveland Clinic Foundation Ohio.

He lives with his wife and has 2 children in their 20s, and has other interests in garden landscaping and sports.